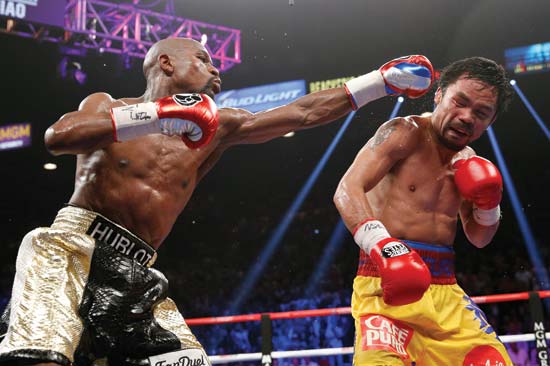 Although it's great for fitness, it is so far from being an complete self defence system.
All in all, when using a logical approach Boxing is really lacking a lot of aspects that create a good self defence system... But that is because Boxing is not really a martial art, it is a combat sport. It really shouldn't be on the list of martial arts... And it is actually a very effective form of self defence. There is so much focus on fitness and evasion of strikes as well as power generation and efficient movements... Plus, its main form of drilling (sparring) is a combat simulator.