Welcome to the daily self defence training tips.
​Today we are looking attack as the best for of defence. 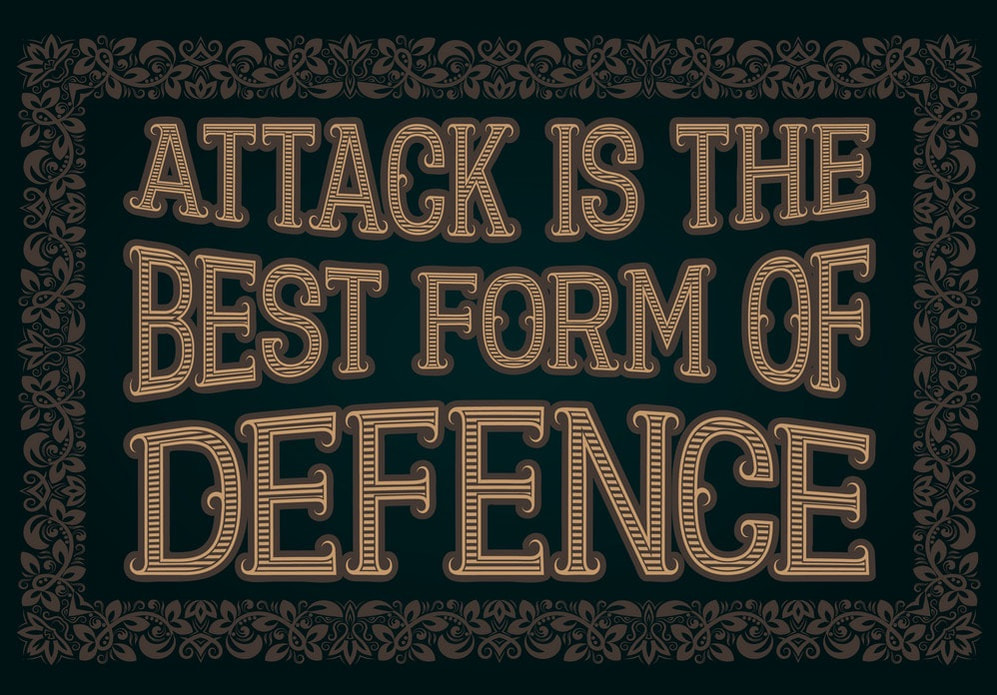 Is attack the best form of defence? We are often told this... But what's the truth?

My view is essentially yes, attack is the best form of defence once the situation is going violent. I spoke to a couple of other instructors about this before writing the post too, it was a good group discussion on WhatsApp, and there is a case for the opposite team. But generally, as a rule, defending appears to be the route to defeat. We are not sportsmen or combat athletes. Boxers and exhibition fighters can afford to play a subtle and strategic game to draw an opponent into making a mistake and then cleverly take advantage of that. As people training in self defence we are typically taken by surprise, and so we HAVE to defend first, but we survive by going on the attack to create the opportunity to escape. Krav Maga is known as being a brutal and aggressive system of combat, and so it does focus on the attacking side.

It is important to note, that you don't have to wait to strike, you don not have to wait to defend and then attack. It is possible (and allowed) for you to go on the physical attack if you are confronted by an aggressive situation. It is a tactical advantage to strike first. But it is just as important to note that of course you cannot just say you felt threatened and read out loud a legal script of exoneration. The physical response you give needs to be objectively justified by the preceding events. If you pursue a violent response, then your are responsible for the violent action. So don't look for it as first solution, because it should be a last resort. I teach my students that "You can strike first if you have a true and honest belief that violence towards you was coming so long as it was not possible to make a safe escape". 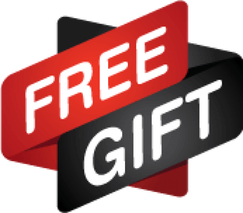