Welcome to the daily self defence training tips.
​Today we are looking at a good groin kick 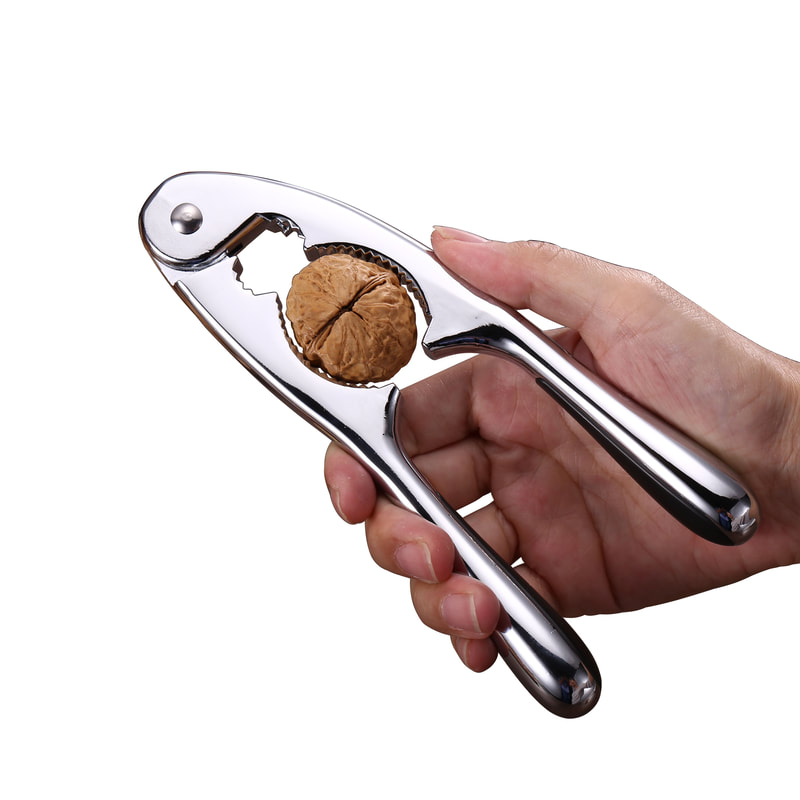 If you've spent any amount of time studying a martial art for self defence or been on a self defence seminar then certainly you´ve been told how effective a groin kick can be to stopping an attacker. From an accidental football to the nuts to an energetic toddler on your stamping on your lap. Every man at some point in his life has experienced the sudden onsetting ache and mind-numbing pain from a sudden and overwhelming strike to the giggle berries. That vulnerability becomes a prime target in self defence situations, making an incredibly efficient and effective striking target strategy. In Krav Maga we have a number of ways to strike the groin.

Here I am going to explain my method of teaching The Groin Kick.

The entire movement is very simple. You will start from any standing stance or position (lets just say you are in the Neutral/Passive standing stance with your hands by your side). Take one comfortable step forward with your left leg, and raise your hands bending the arms at the elbow joints to create a guard and give protection for your head. The fingers should rise to be roughly in the eyeline between you and your opponent, keeping the palms open and facing them to indicate a visual boundary or fence. That small "comfortable step forward" is a crucial detail. In doing so you start to gain momentum for your strike. With your bodyweight directing and on the move you launch the kick from the rear leg (in this case, your right leg).  You fire this from the hip, swinging it through the centre under you so the right knee passes close to the left knee. Both legs are slightly bent at the knee, and there is little to no movement in either of the knee joints. You are aiming to hit your opponent in the short and danglies with your shin bone. The reason I want you to hit with the shin and not the foot is simple. If you strike with the instep of your foot you risk damaging your ankle joint. Even a small twist here will hurt and compromise your ability to stand and fight effectively, and worst still you will have difficulty in running and escaping the danger afterwards.

In reality it doesn't matter if you hit with the lower part of the shin, the mid section, the top, or even with the knee. It helps to think that you are not striking the testicles, but in fact aiming a little higher. This ensures that you try to generate a greater range of motion and follow through and put a little extra power in it. Another tip is to act fast. Do not try to achieve maximum power. All I want you to do is kick as fast as you can through the method described, being explosive in the drive forward and lifting the leg as if to kick through your opponent´s body (from the ground up). If you think about generating maximum power you will give subtle clues to your intent with body language. We call this telegraphing. It can give your opponent a split second to react and defend. So instead, be fast and train that kick for maximum acceleration rather than power. You are striking a natural weakness of the human body. It doesn't take a lot of power to bring tears to the eyes with this kick.

Once the kick is performed. Return the leg to the starting position following the path from which it came. Keep the hands up because your opponent is likely to lean forwards suddenly after the strike, and they could reach out to grab you or if close enough an accidental (or intentional) headbutt could be possible. So keep the fence in position to push them away if necessary. Once your feet are back and grounded in a staggered position, begin to back away and scan for other threats before you make your escape.