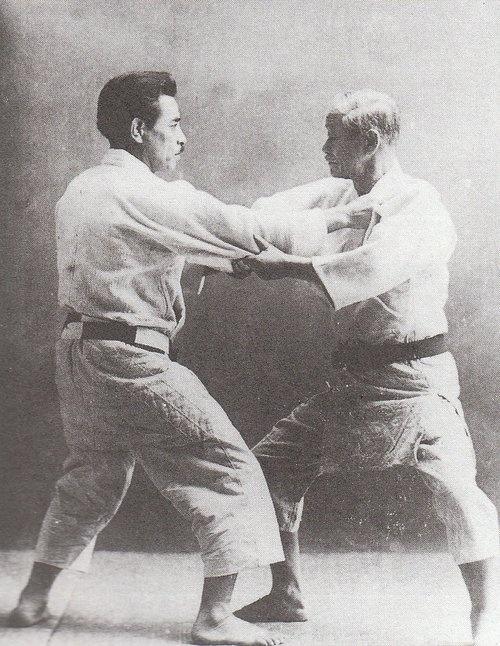 Ju jitsu was the first style of Martial Arts that I trained in. So in my mind I believed it was good for self defence, that what I was always told as a kid... But the truth was difficult to handle. I´d spent years in class, studying the moves and learning the techniques. So when the time came, why didn't they work for me?

Ju Jitsu is not based in realism. It solely relies on cooperation in training. There is little to no resistance when learning the skills, there was never a training class where opponents pulled back on an attempted wrist lock or punched/struck during a hold.

It is now my honest belief that Ju Jitsu is totally useless in the modern world of self defence training. In fact, it would be dangerous to try an apply many of these techniques during an assault. The art gives people a false confidence. It should be practiced with the understanding that it is a traditional style, originally developed for the battlefield of Japan, where warriors were trained to use joint locks and throws in order to retrieve or re-arm themselves. The reason they learnt these techniques is because they couldn't strike, the opponents wore armour.
Number 8