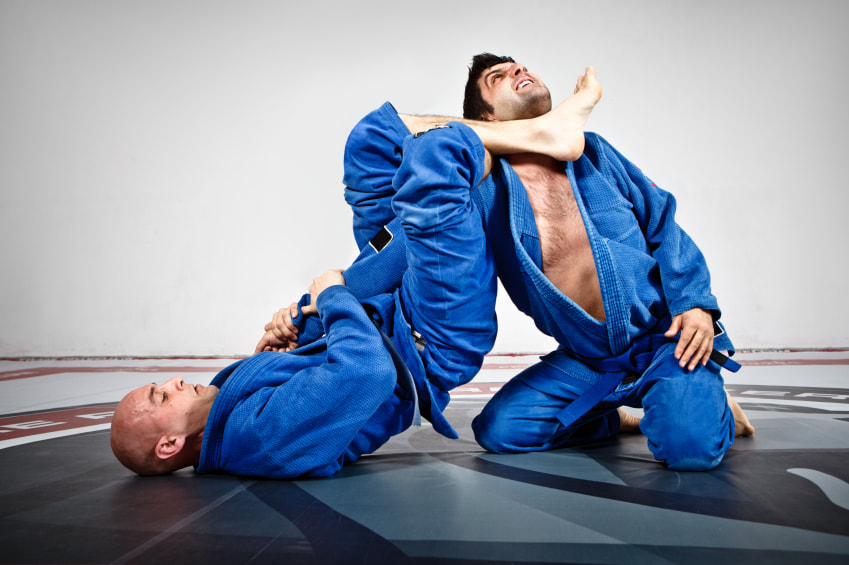 Brazilian Jui-Jitsu only deals with one range of fighting, and that is groundwork. It made a claim to be great for self defence and general combat during the early days of success in the UFC. But remember this is a sport... BJJ also is responsible for a long term lie; claiming 9 out of 10 fights go to the ground. This is simply not true.

For self defence, you need to be on you feet to escape fast. Tying yourself into an opponent with locks and holds is dangerous and frankly stupid. Especially if there is a weapon involved or you are against more than one opponent.
Number 5